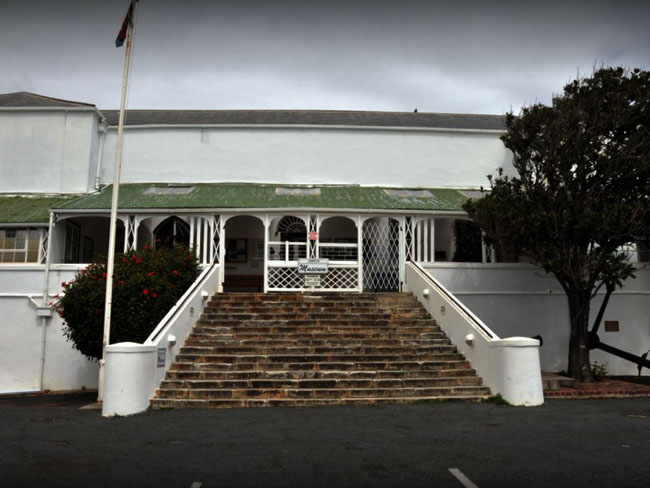 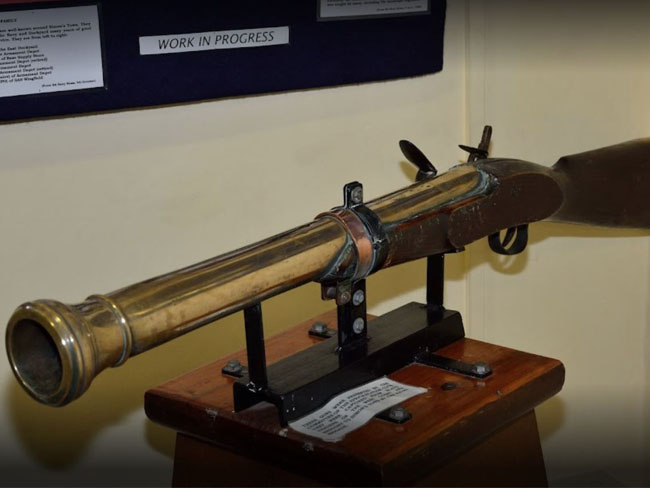 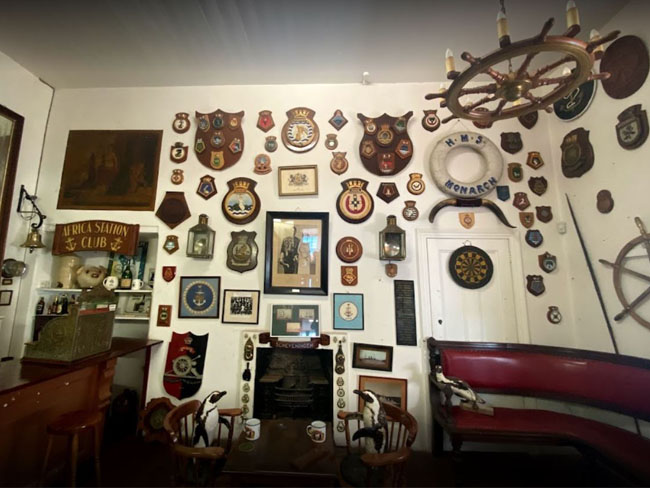 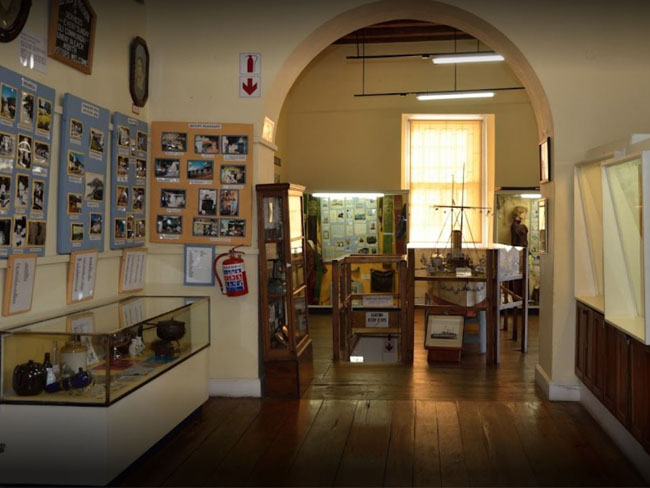 Show all timings
Get Directions

Your request has been submitted successfully.