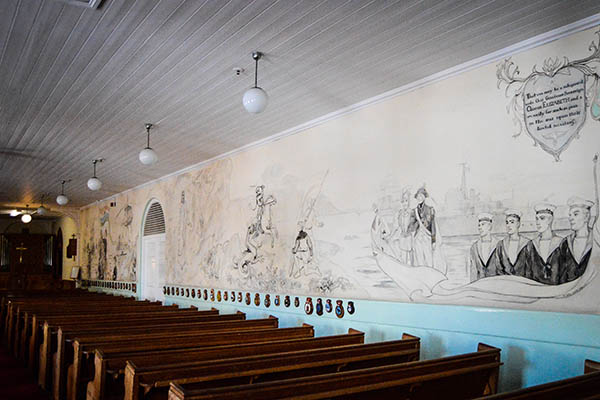 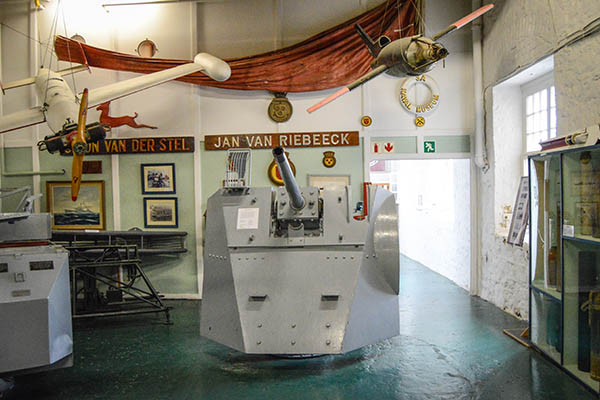 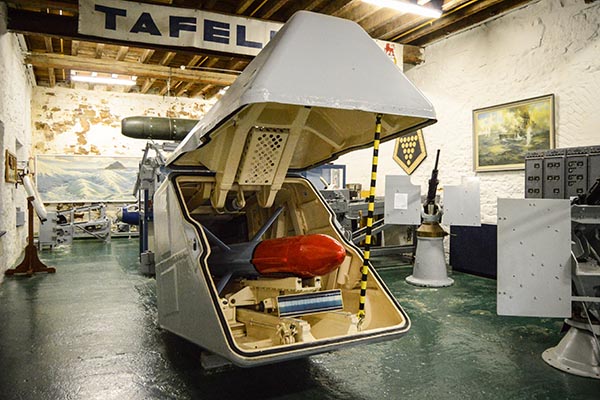 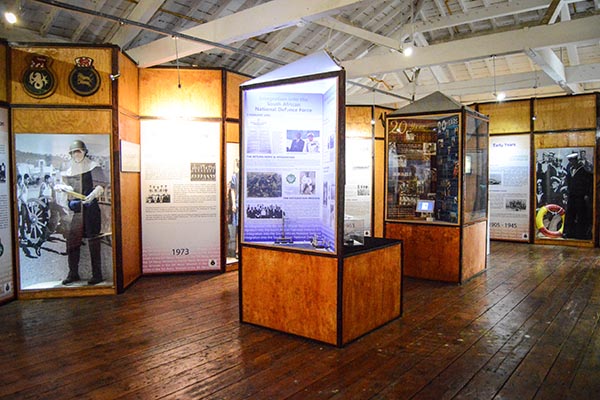 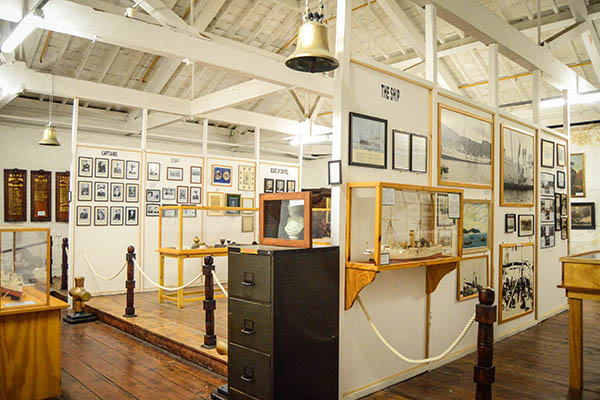 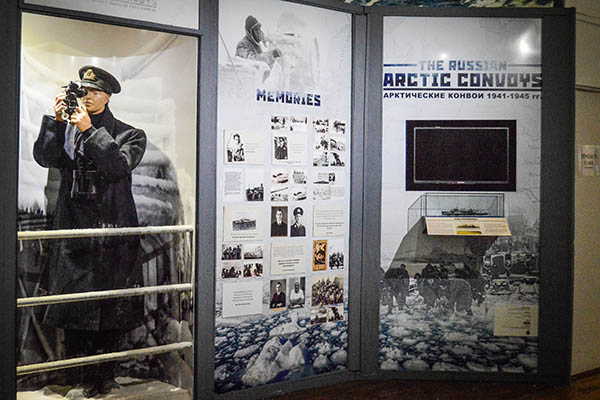 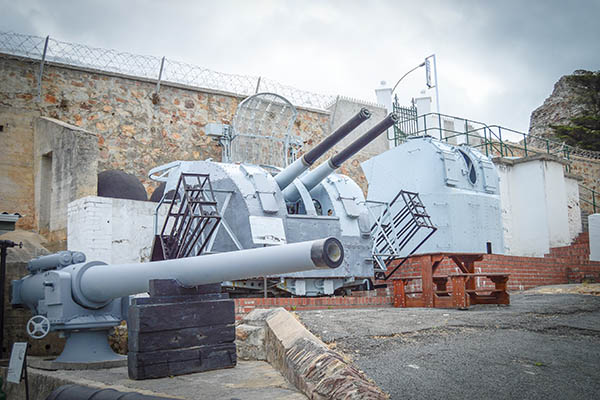 The origins of the Naval Museum date back to 1966 when a naval historical collection was displayed at the Castle Military and Maritime Museum in Cape Town. In the mid-1970’s a part of the naval collection was transferred to the Martello Tower in Simon’s Town and thereafter, Fort Wynyard in Cape Town, which also incorporated the Museum of Coast and Anti-aircraft Artillery.

With the decentralization of all Department of Defence Museums from the former Directorate Military Museums to the various Arms of Service in June 1987, Martello Tower was transferred to the functional control of the SA Navy (today a satellite of the Naval Museum) and Fort Wynyard to Western Province Command of the SA Army (today with Cape Garrison Artillery).

Investigations to establish a dedicated museum for the SA Navy in Simon’s Town were launched in 1988 it was eventually decided that the most appropriate location for the new museum would be the former Royal Navy Mast House that dates back to 1815 and the adjacent Dutch Store House that dates back to 1743. Both buildings are located in the historic West Dockyard of Naval Base Simon’s Town.
The new SA Naval Museum was opened by Chief of the Navy, Vice Admiral Simpson-Anderson on 1 April 1993. The first phase of the new display comprised exhibitions of the historic clock tower and part of the sail loft, while the second phase of the development included the utilization of two display areas on the ground level of the historic Mast House, depicting the history and functioning of the Submarine, Divers and Weapons branch. The third phase included the conversion of part of the adjacent old Dutch Store House to house the General Botha display, the Hydrographic Printing display, the Transformation display and the Russian Arctic Convoy display.

Your request has been submitted successfully.